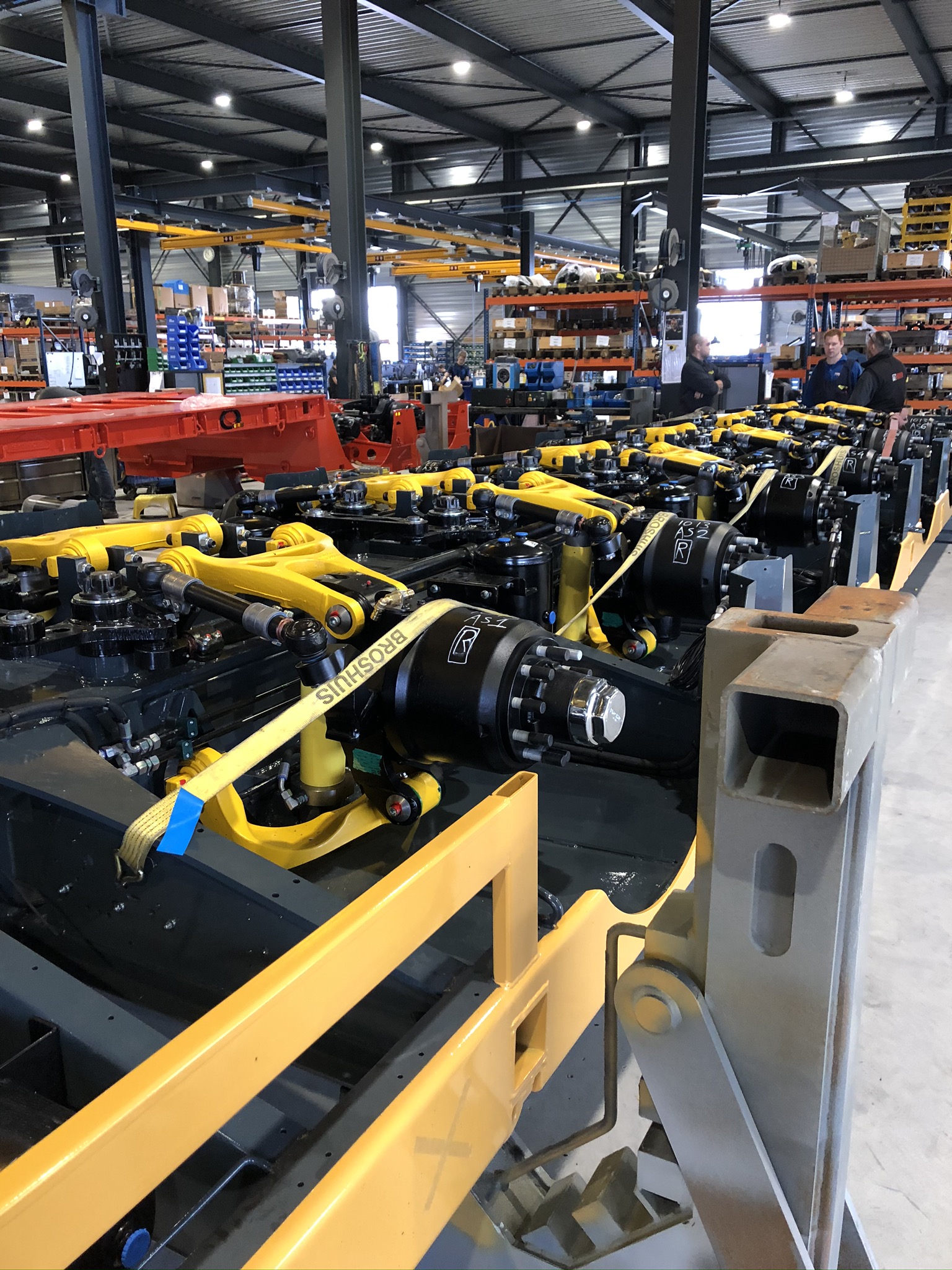 Today we visited Broshuis Holland in Kampen in the Netherlands. We have shown our 5 and 7 axle trailer for license approval. A bit of history; Broshuis was founded in 1885 in Muiden in the Dutch province of Noord-Holland. Until 1926, horse traction cars were produced at the company. Between 1926 and 1929 Broshuis was involved in the conversion of T-Fords into trucks. In 1929 a first trailer was constructed. The piles for the construction of the Amsterdam Hilton hotel were transported in 1958 with the first extendable semi-trailer from Broshuis. Broshuis produced the first telescopic low-loader in the world in 1965. [1] [source?] In 1975 the company moved to Kampen. Broshuis also has offices in the United Kingdom and Denmark. 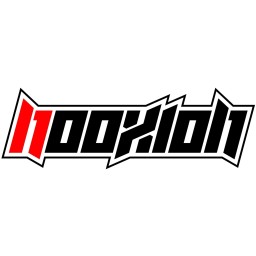